Reine represents an approach, a treaty on mental disease of schizophrenia.
The inner part of a patient and not how he is perceived by the world around him.
When I came in Paris, I had this idea to interpret this disease through motion design.
Being from a small village in the Pyrenees, this kind of pathology is not common unlike big cities where stress, one of many factors is much more present.
–
Client : Self Initiated Project
Role : Art Direction, Modeling, Texturing, Rigging, Animation, Compositing.
Date : September 2014
Sound : Throwing snow – Avarice 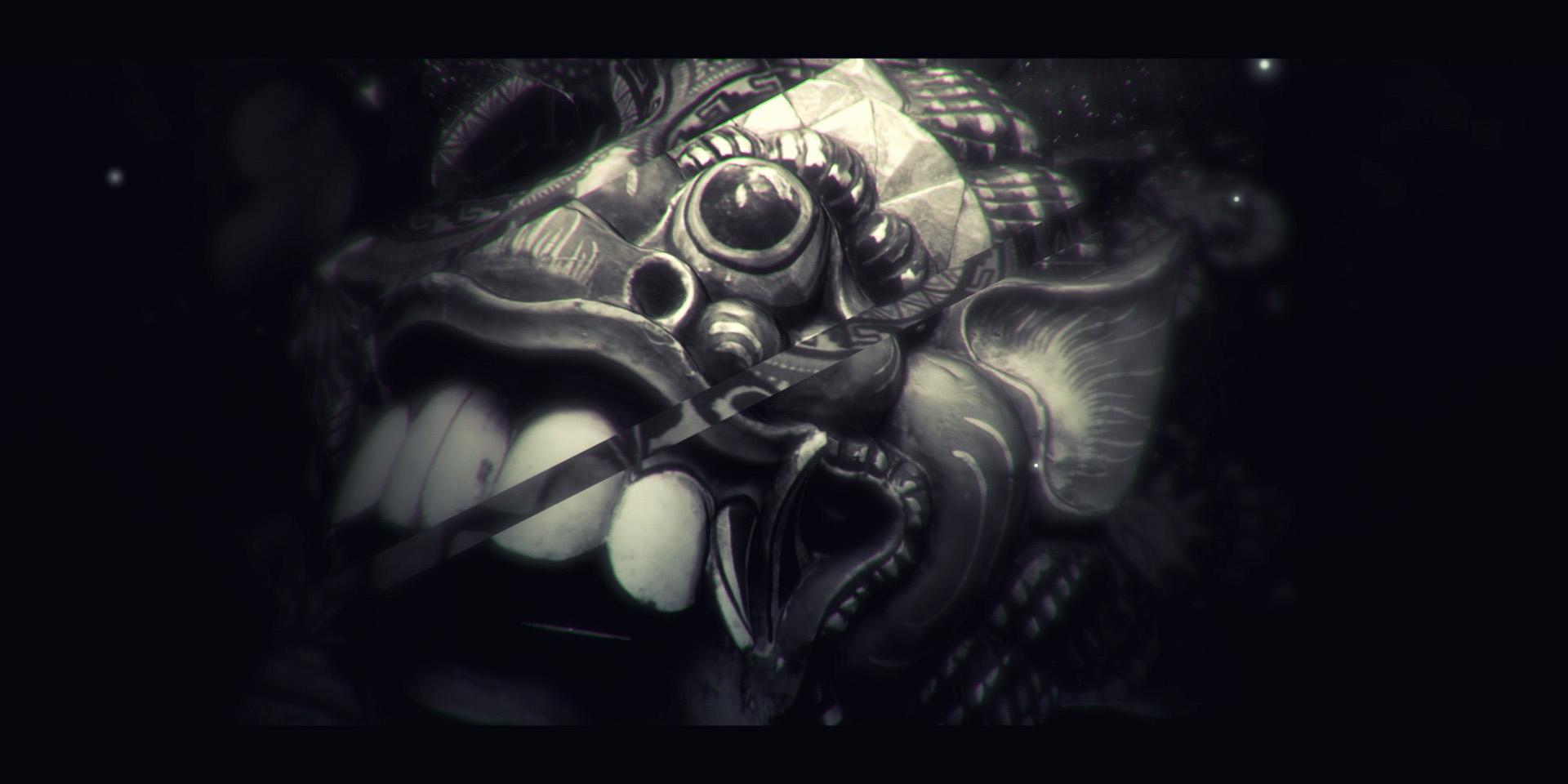 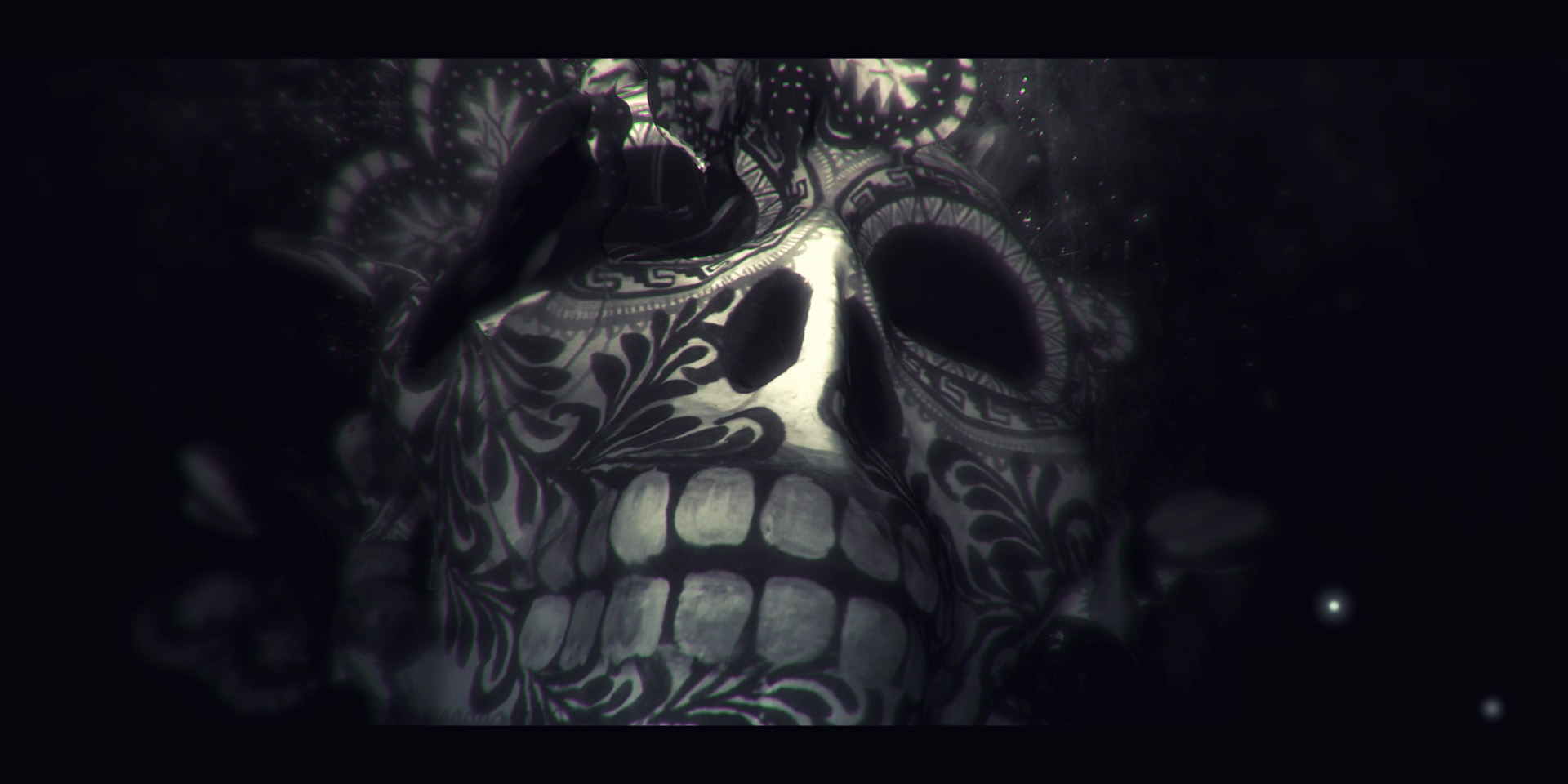 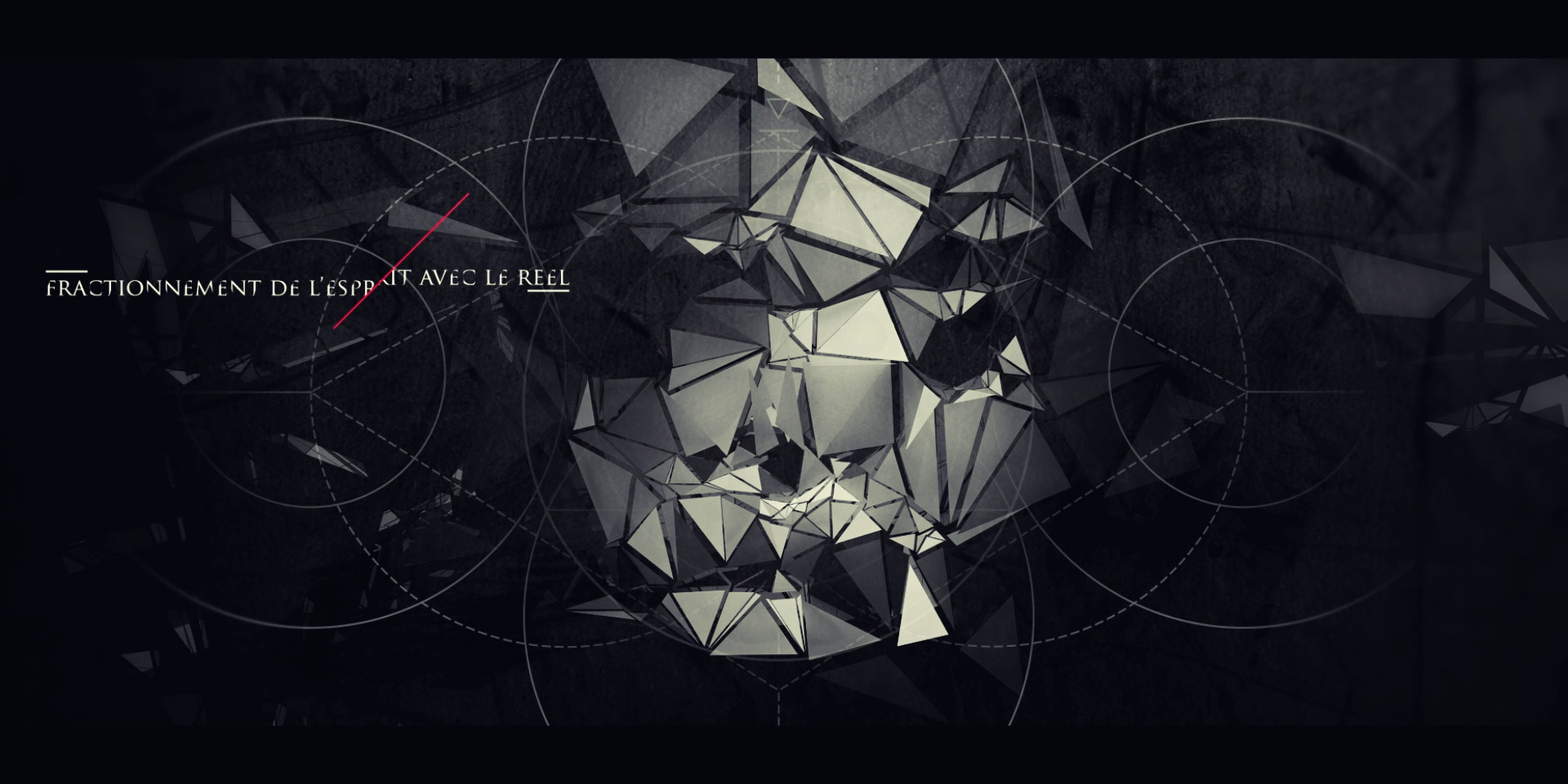 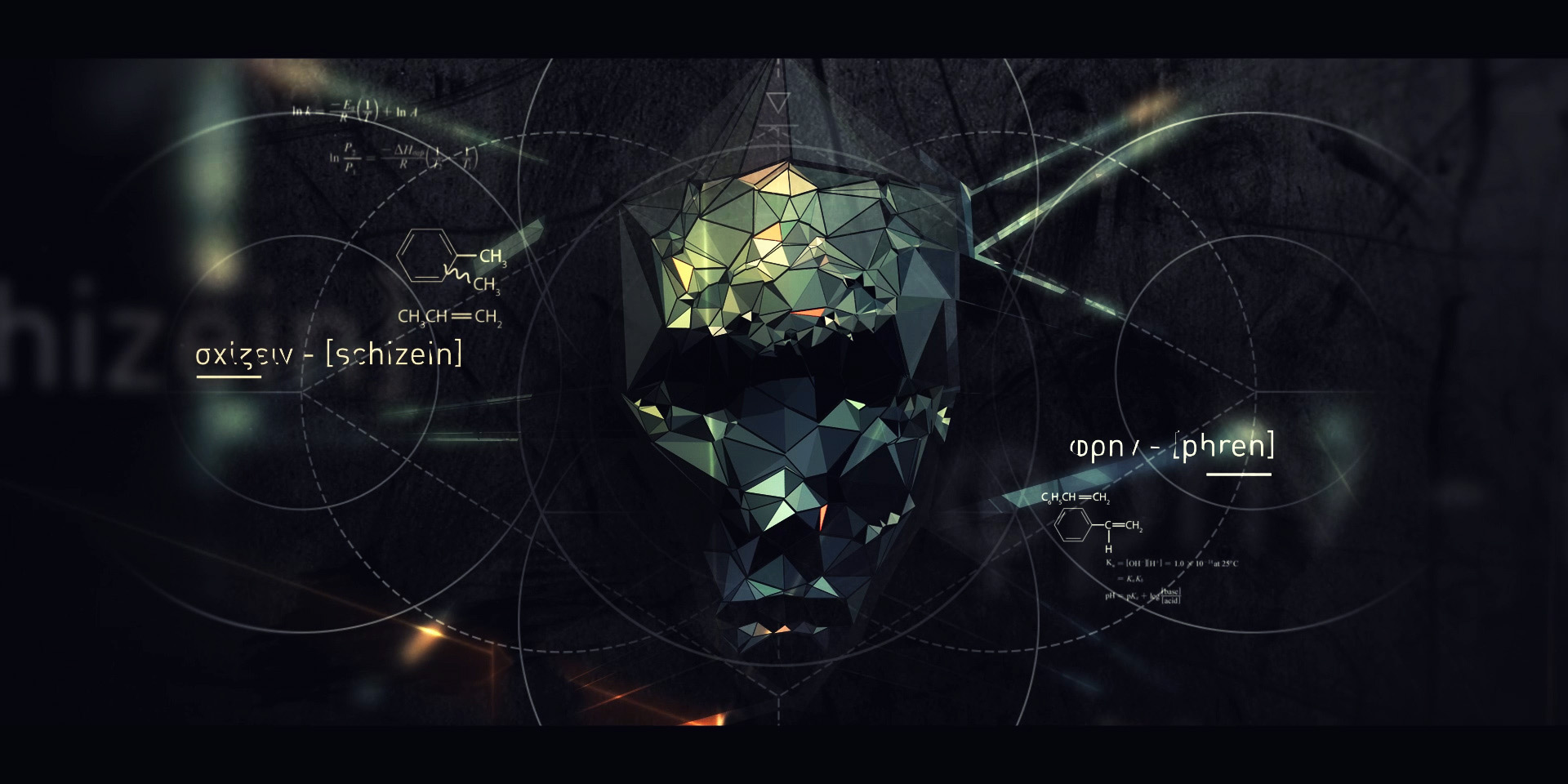 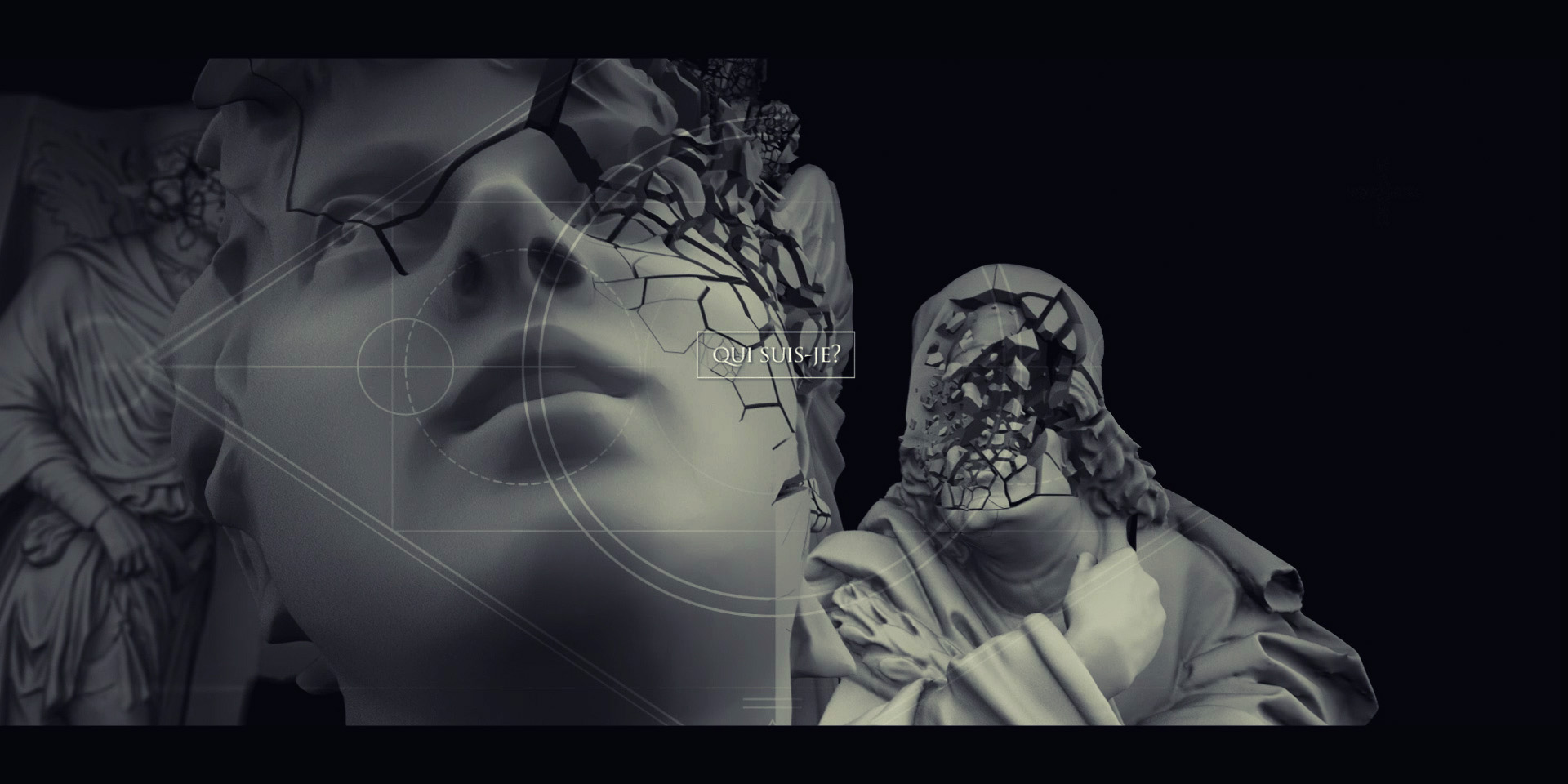 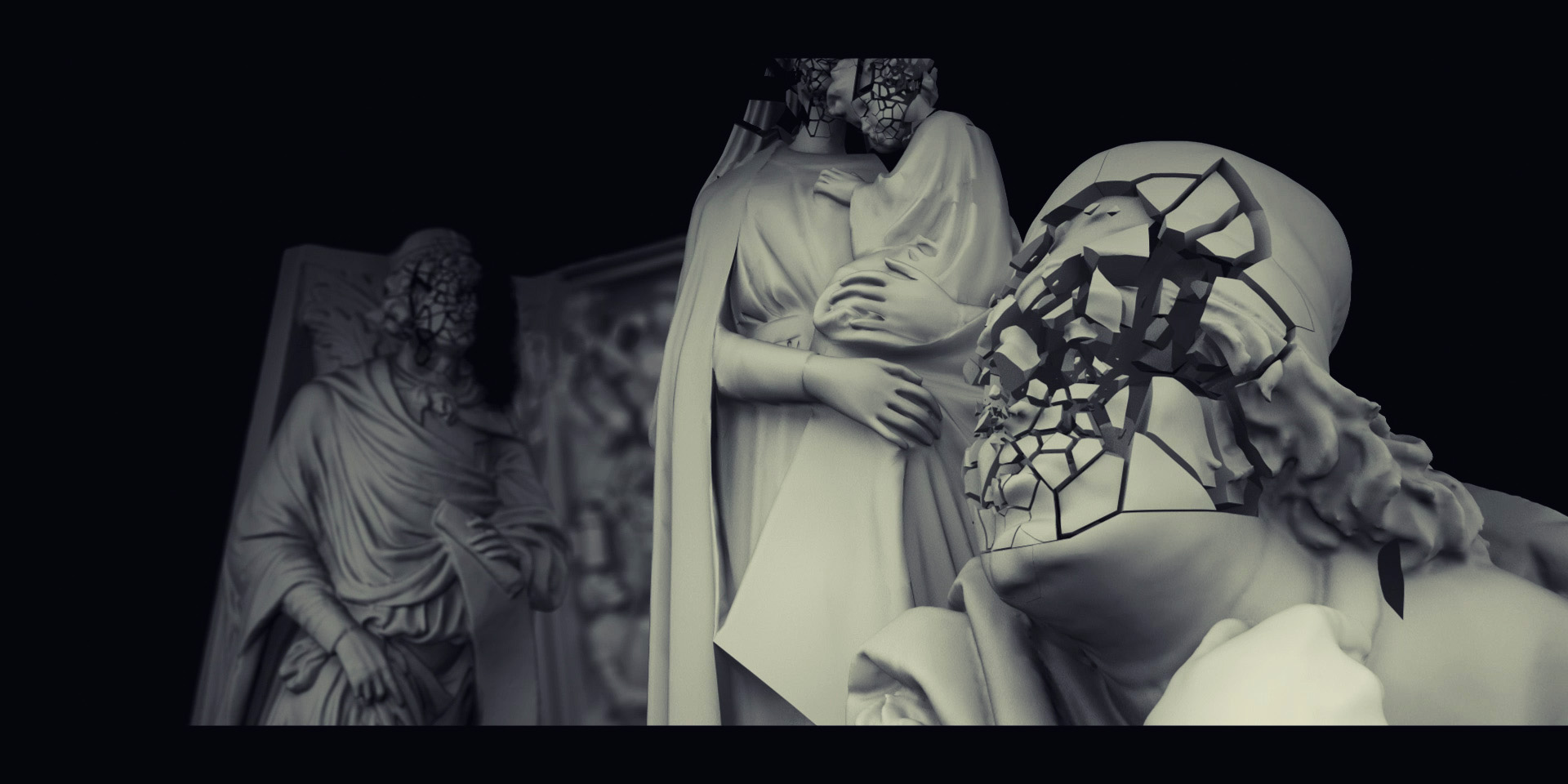 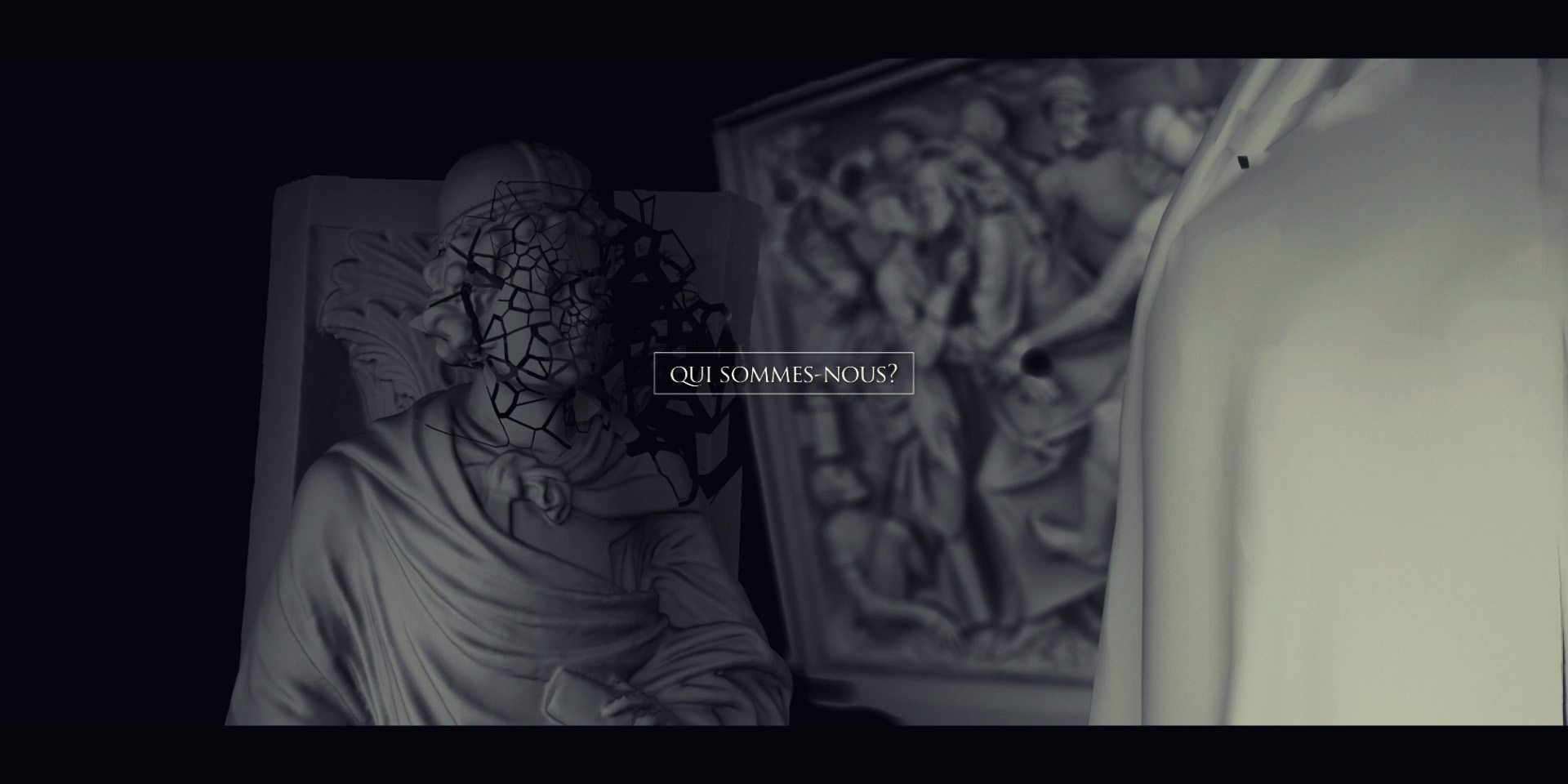 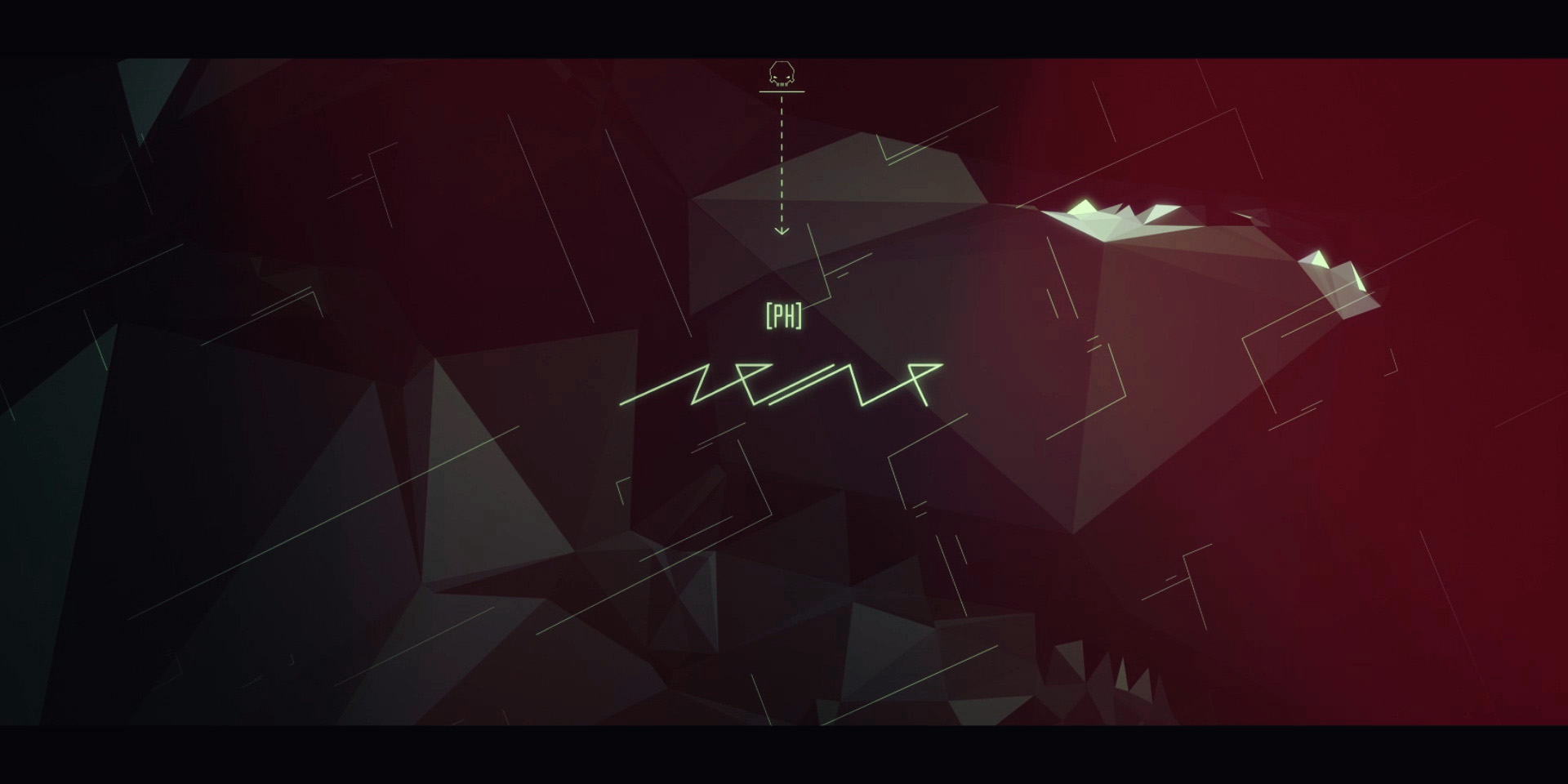 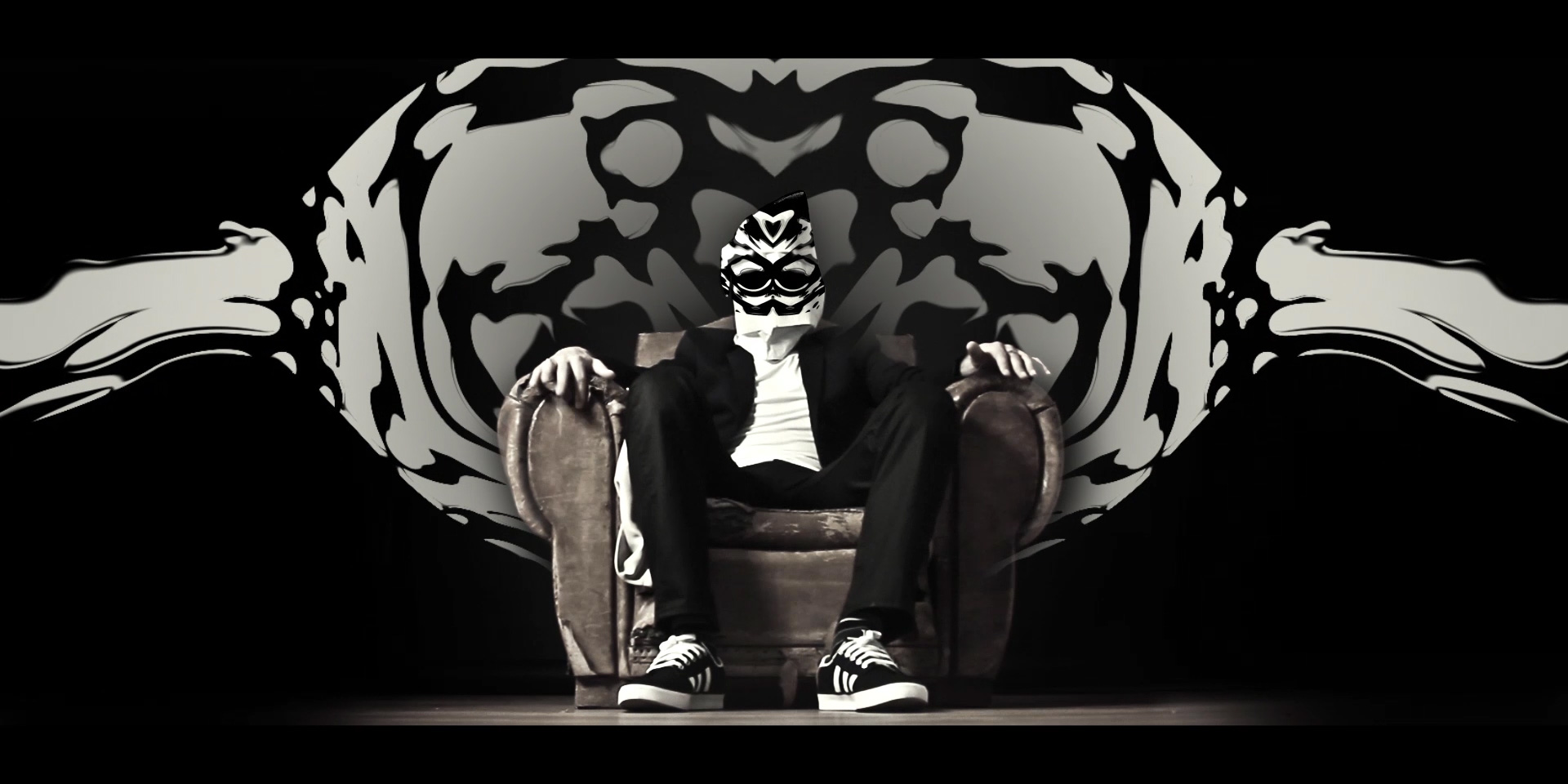 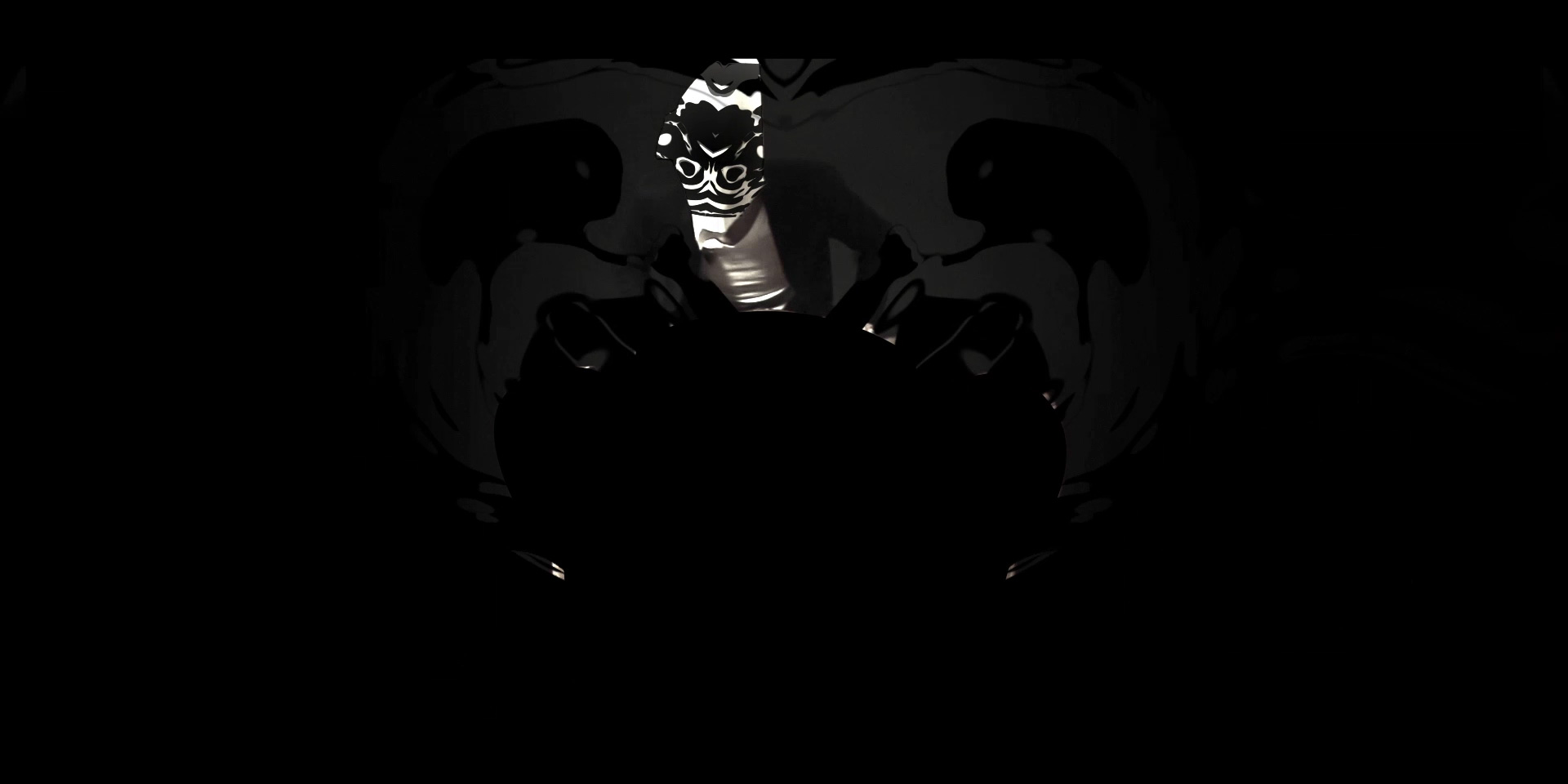 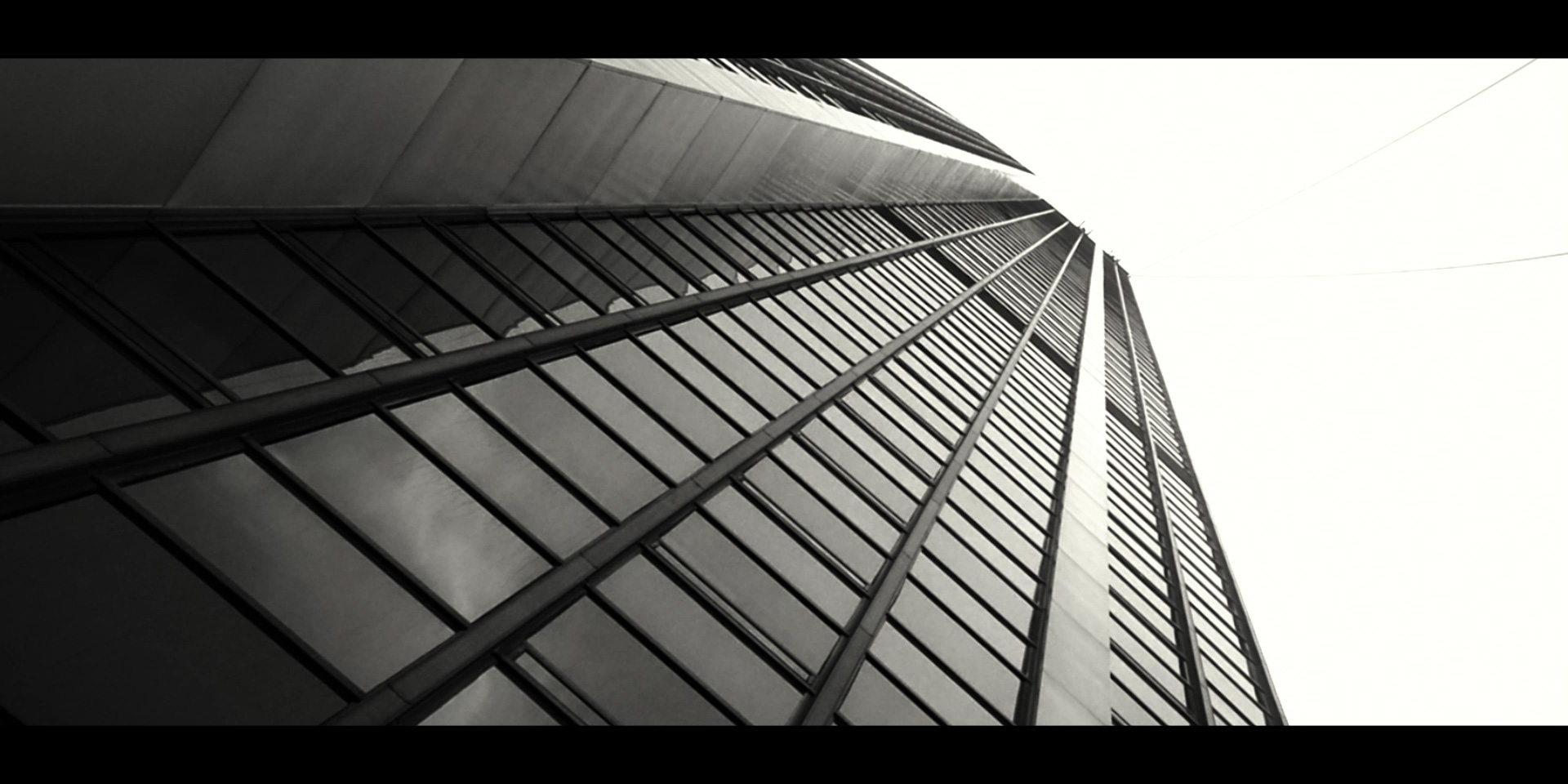 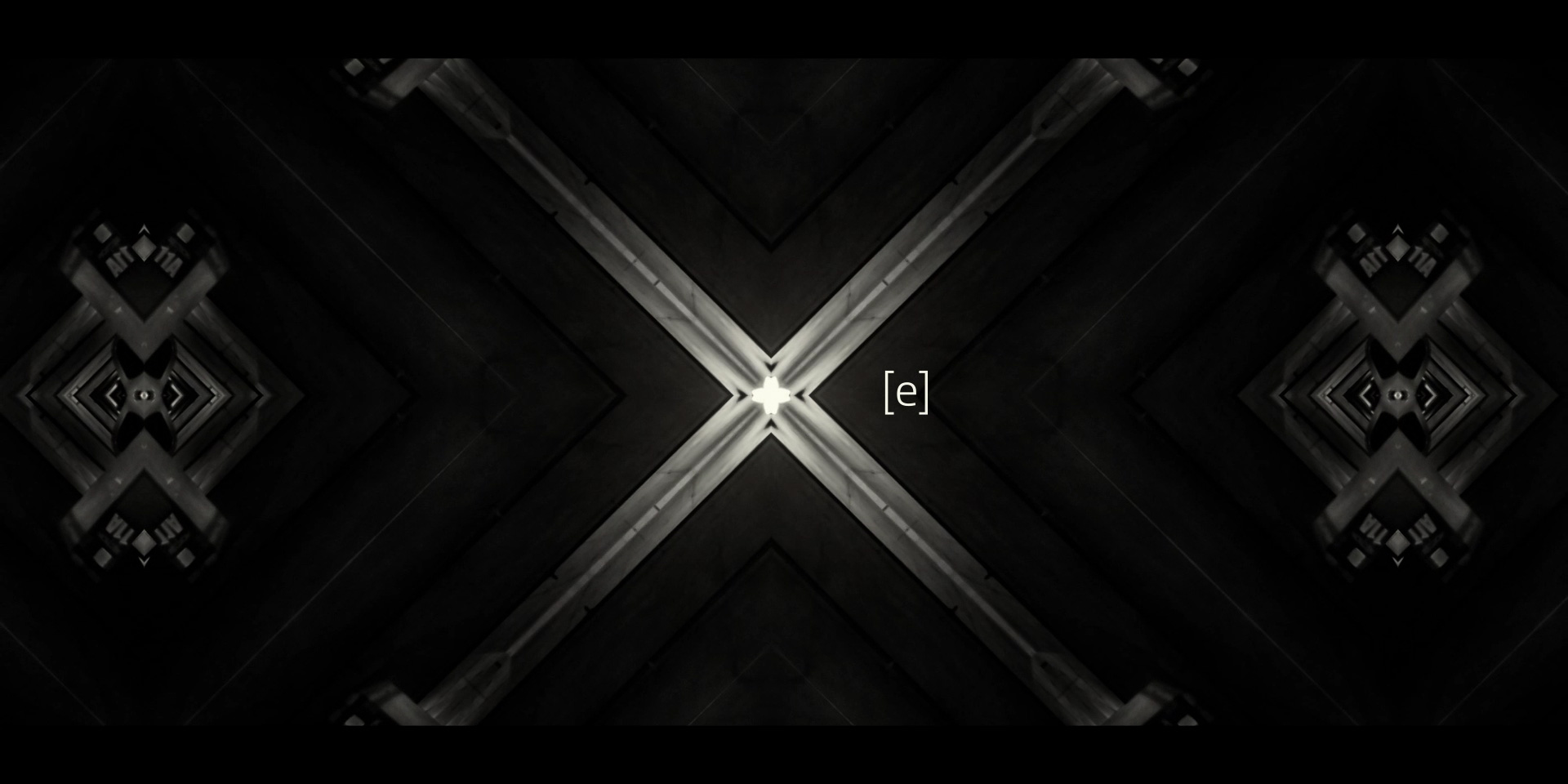 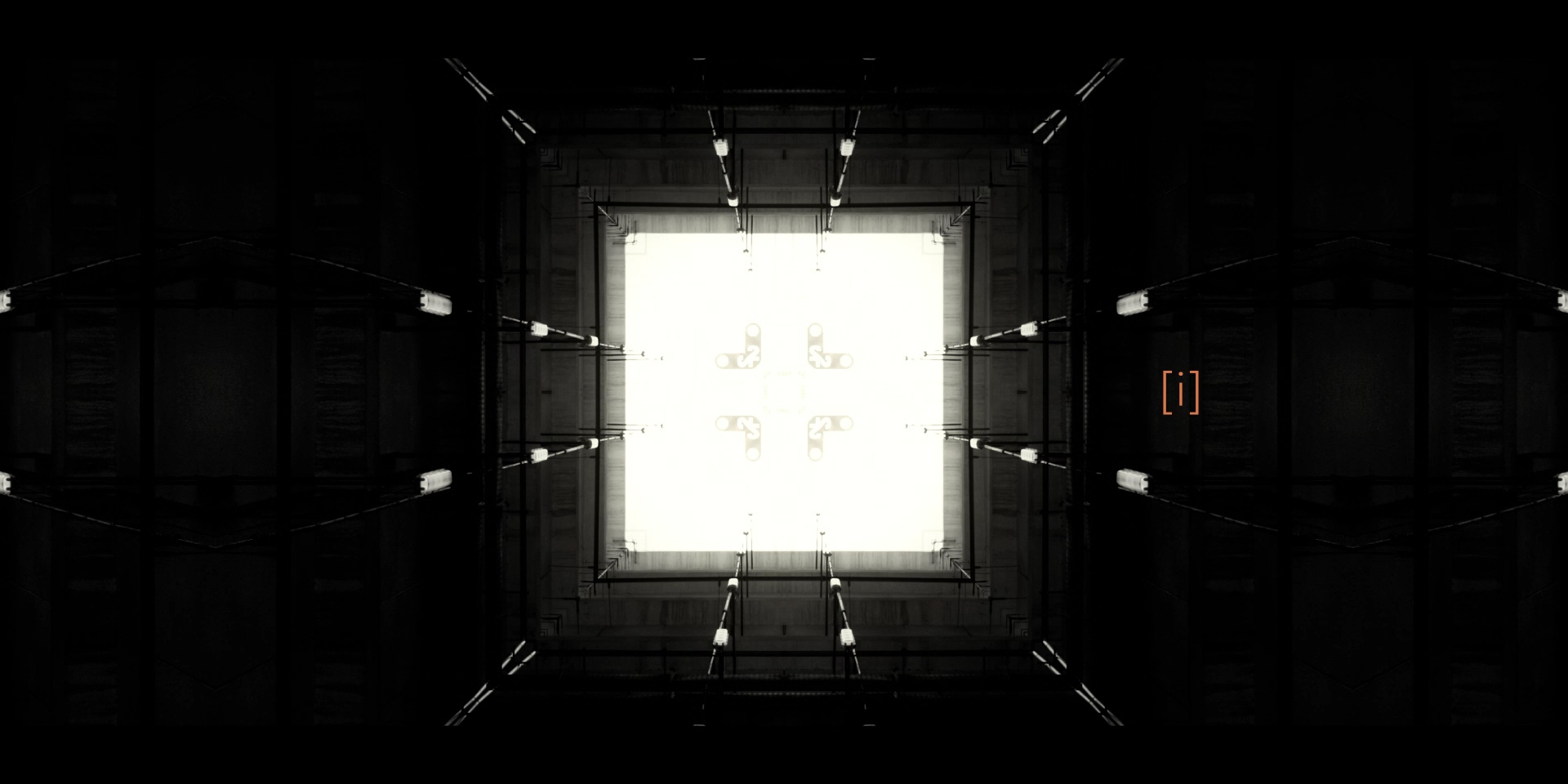